Home
/
Our work
/
An interactive film shot across continents

An interactive film shot across continents 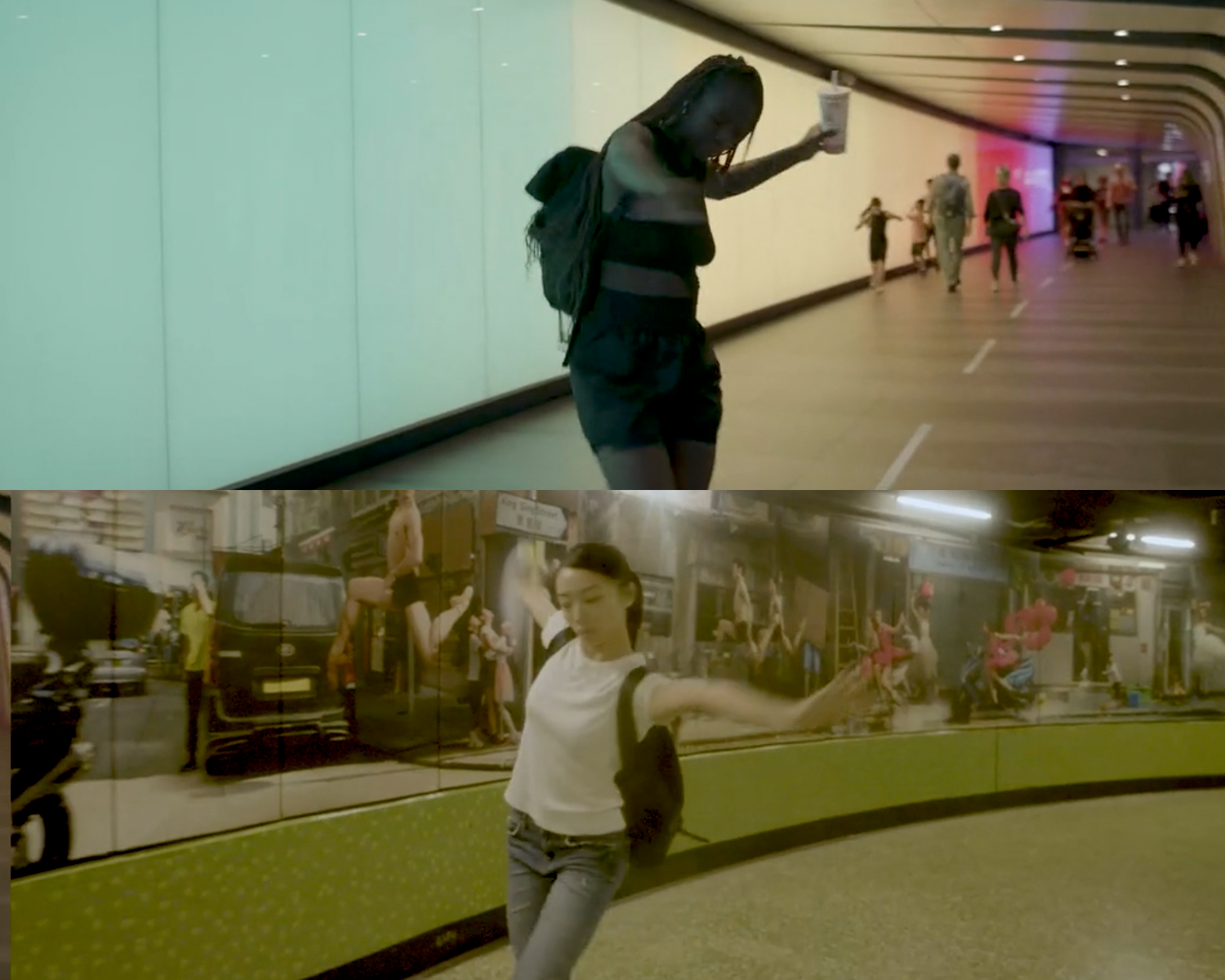 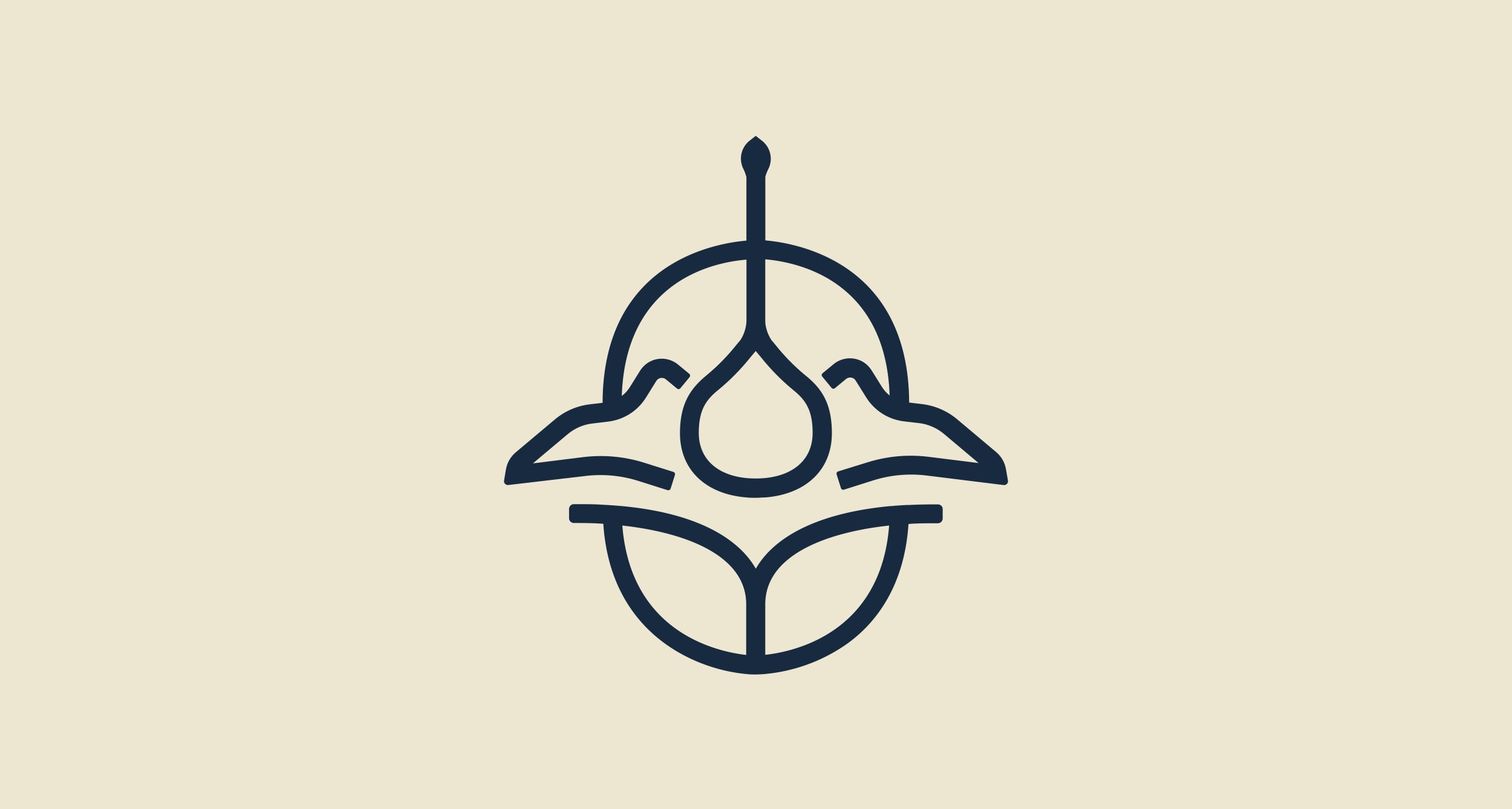 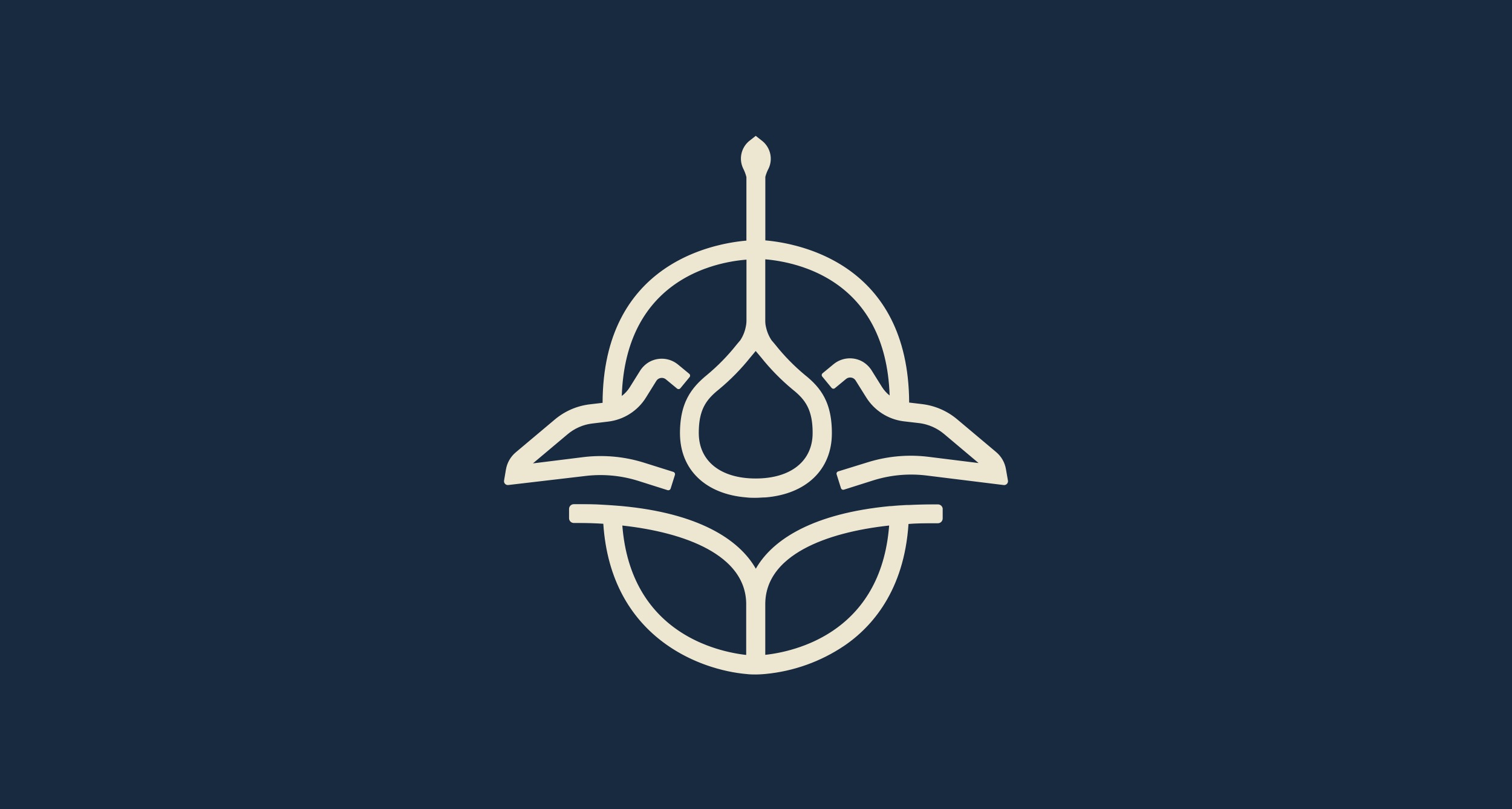 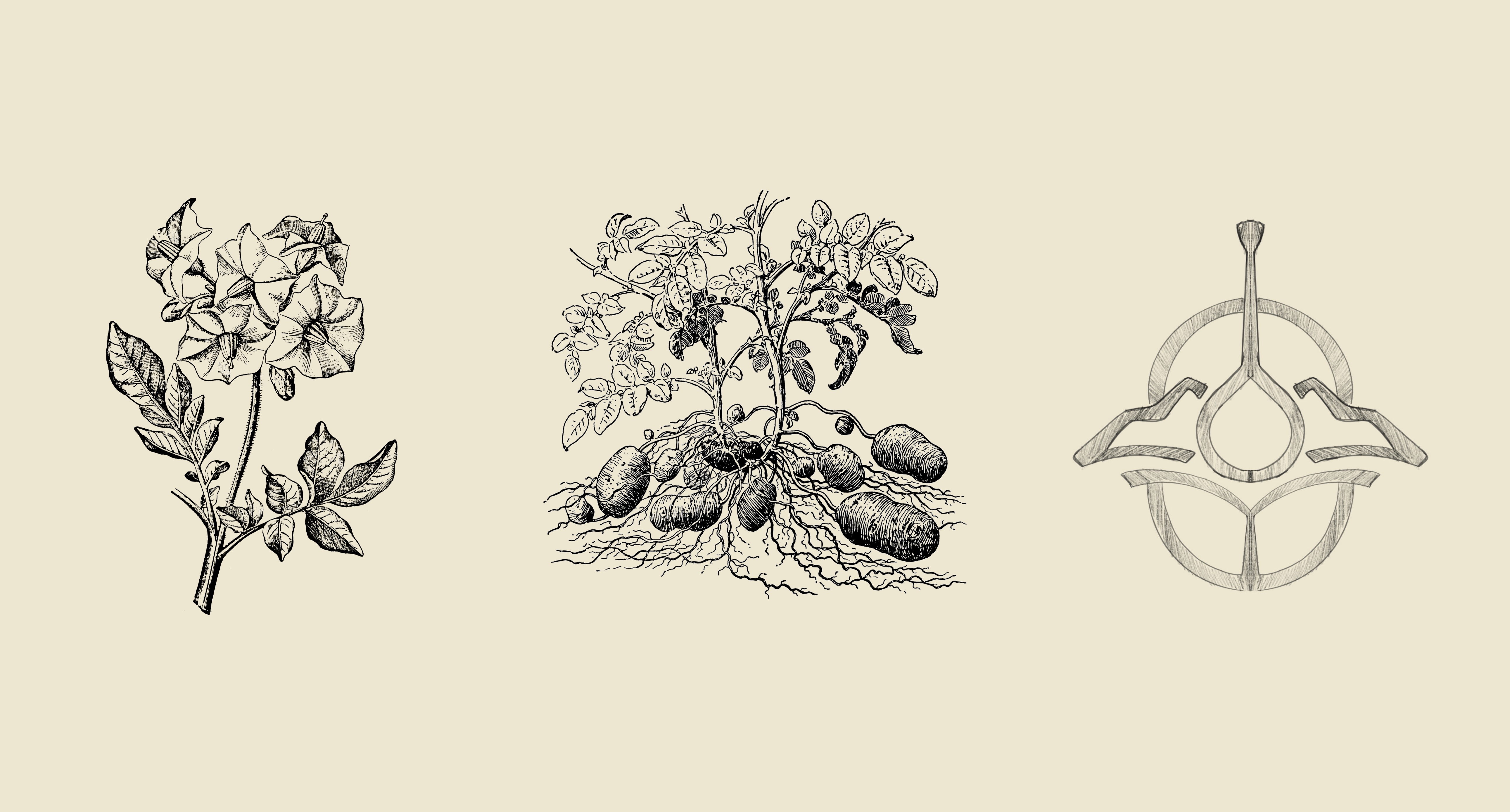 Twin Cities is an interactive film co-produced with Wind & Foster that tells the story of two dancers, one in London and another in Hong Kong. The 10-minute film takes us through the story of two characters who despite their differences face identical challenges in the pursuit of identical dreams. Commissioned by the British Council, Twin Cities is a poetic ode to the relationship between communities of London and Hong Kong aiming to provide a glimpse into each landscape and diverse culture through the eyes of a dancer.

We wanted to create a project that was as visually striking as it was emotionally affecting. The interactive film lets the viewers toggle between two videos with a press of the keyboard, which allows us to show the visual contrast between the two worlds. 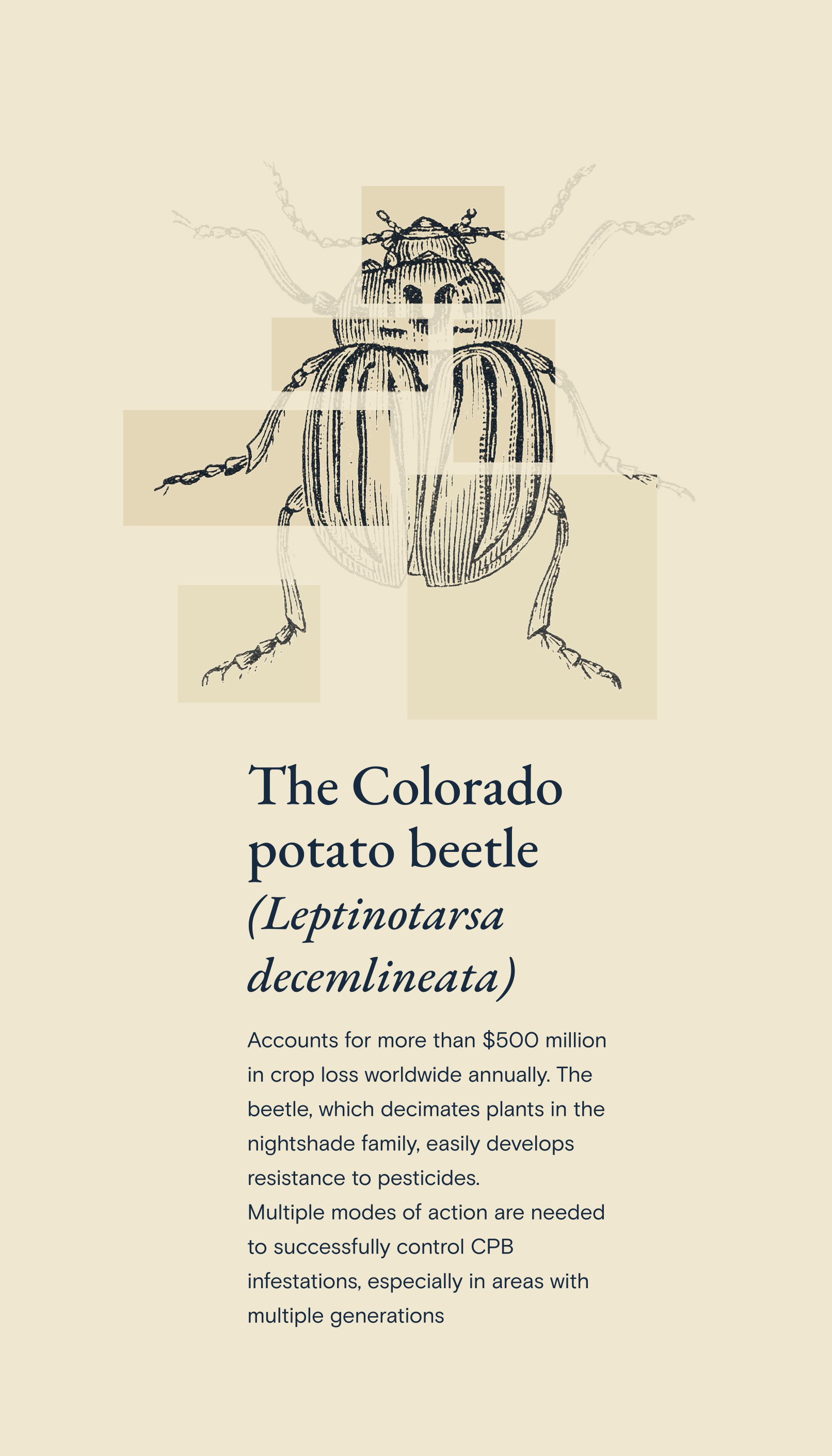 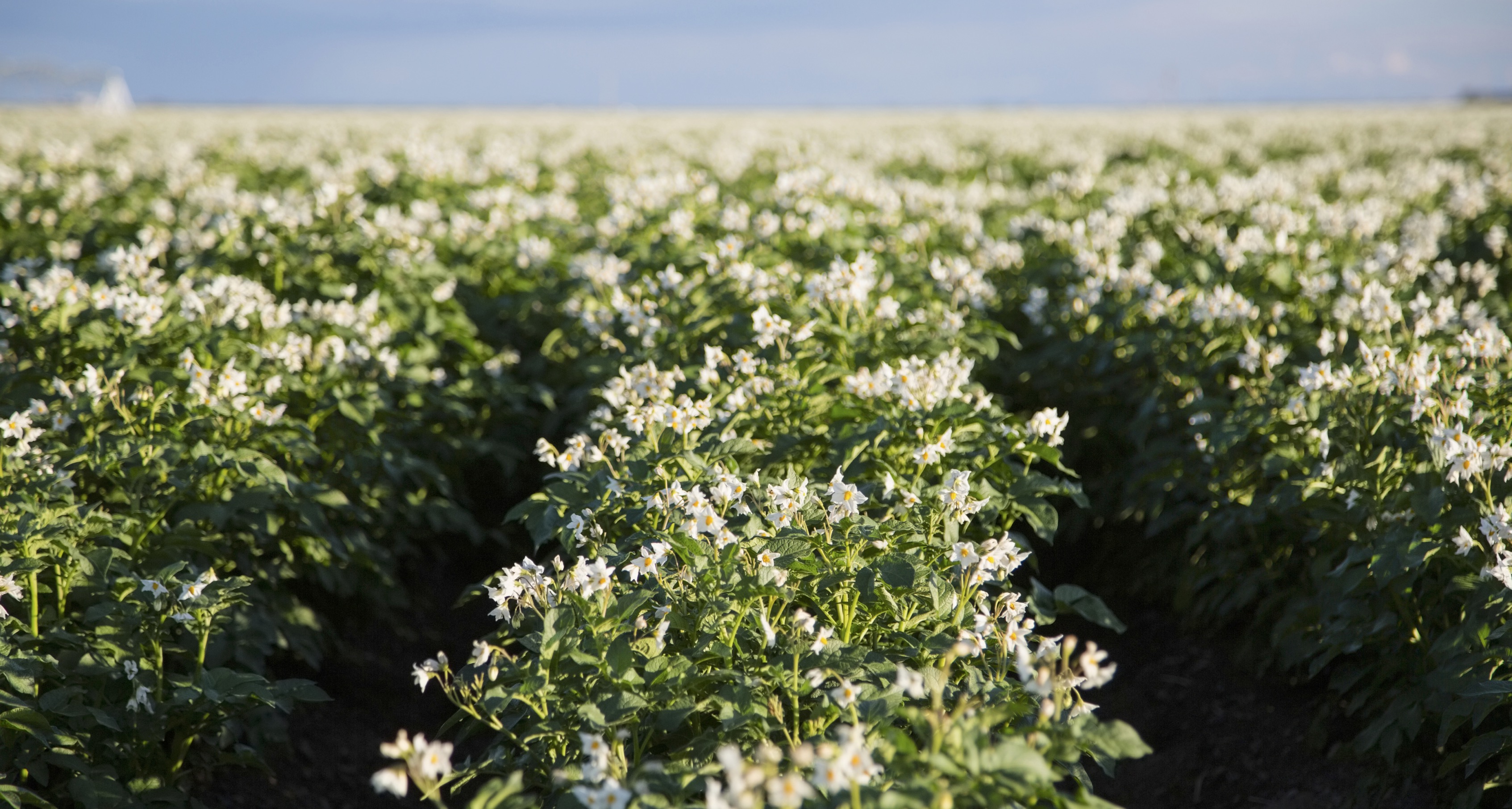 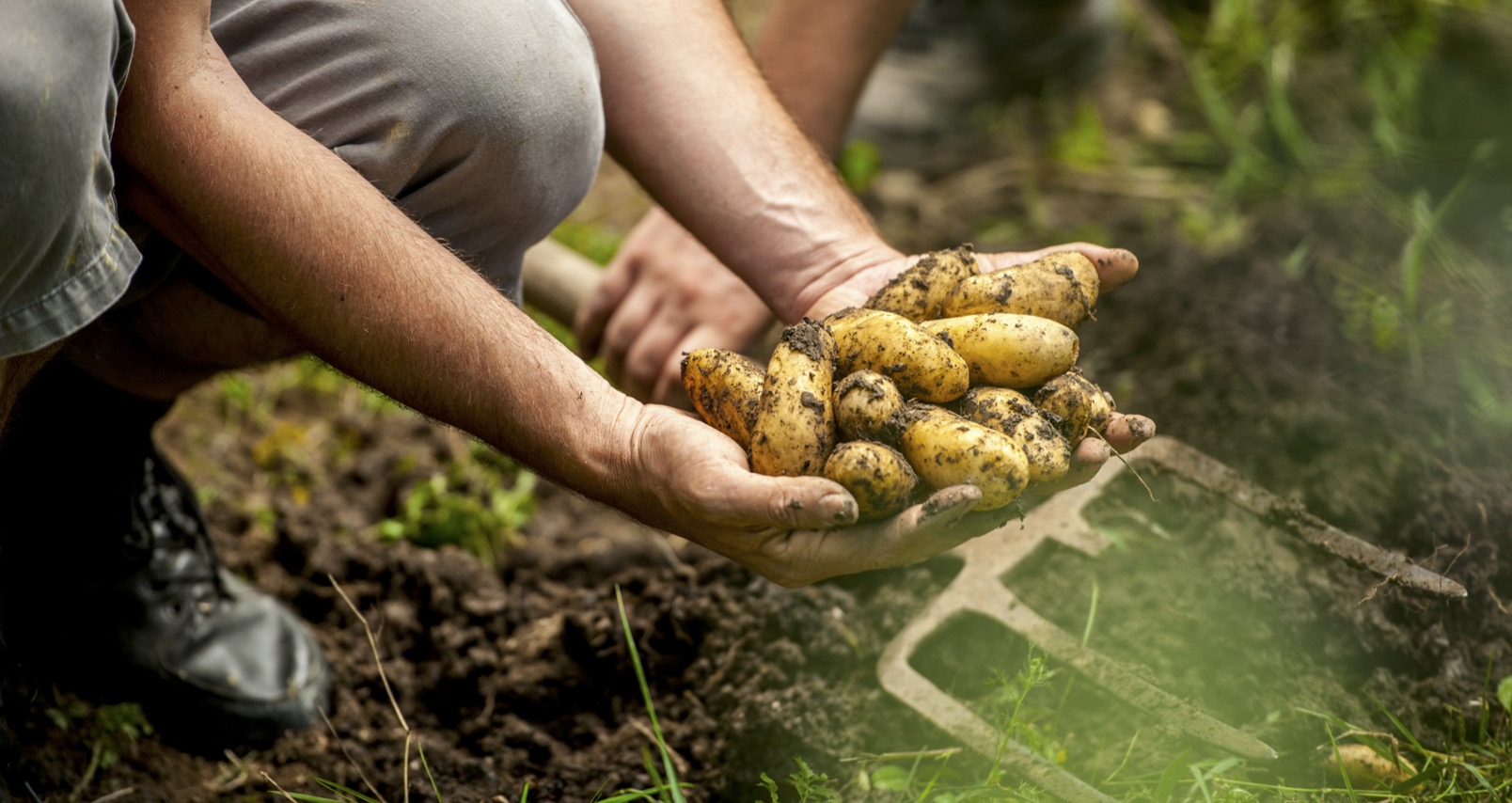 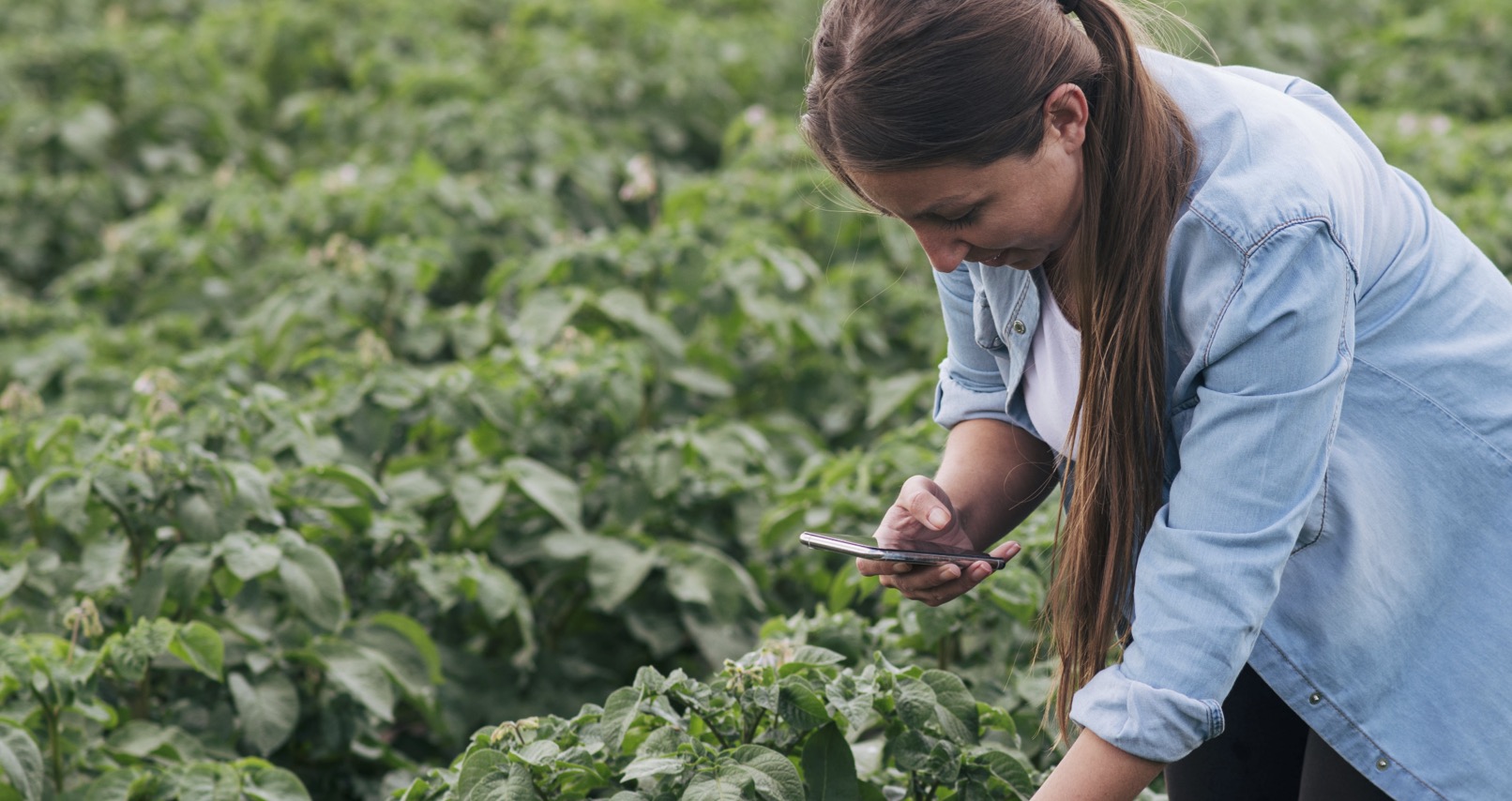 As creatives, we examine themes such as fear, uncertainty and doubt through science and in the context of building stronger brands.

But at the very heart of it, they are not merely themes for cold and calculated study but the underpinnings of the emotions that divide us. Twin Cities creatively expresses the things that bind us.

We believe this aligns to our mission and were happy to help bring this work off a page and onto screens. Take a moment to view, enjoy and share: https://twincities.dance

As creatives, we examine themes such as fear, uncertainty and doubt through science and in the context of building stronger brands.

But at the very heart of it, they are not merely themes for cold and calculated study but the underpinnings of the emotions that divide us. Twin Cities creatively expresses the things that bind us.

We believe this aligns to our mission and were happy to help bring this work off a page and onto screens. Take a moment to view, enjoy and share: https://twincities.dance

GreenLight is listed at a US$1.2B valuation despite the headwinds and will be bringing its first product to market in the coming year.

Problem: GreenLight Biosciences develops RNA solutions for some of the world’s existential problems: famine, disease and environment. They have a unique problem; their breakthroughs to previously insurmountable scientific problems were so novel, it was difficult to believe.

With the Theranos scandal unfolding daily on the front page of the Wall Street Journal, and SPACs decidedly “on-the-nose”, the investor presentation not only had to diligently capture the facts, but present the science in a way that captivated sceptical minds.

Together with the GreenLight corporate affairs and science teams, we worked around the clock (literally) and combed through close to 1,000 pages, reviewing every single image, table and graph to make sure that the information was as clear as possible. If not, we built new visualisations of the data so that it was comprehensible with the least amount of cognitive load. On completion, a distillation of 56 slides was provided to investors and the SEC.

HUTCHMED’s Hong Kong listing opened at US$537M and saw a jump in share prices of 53%.

Problem: HUTCHMED creates drugs for patients suffering from rare cancers, offering relief to those with few options to turn to. Their innovation team of scientists have developed groundbreaking drugs. But the average investor wants to invest in a company they understand, not distant, complex science.

With 10 in-house developed drug candidates, over 40 global clinical trials, and a company of 4,600 employees, we needed to present the company’s many achievements in an accessible video for their Hong Kong listing.

Working with HUTCHMED executives, we executed a brand film from start to finish. We developed a script with a clear structure that showcased the company’s impressive science but focused primarily on the dedicated team who makes it happen. We catalogued HUTCHMED’s library, made up of 20 years of footage, which we then utilised throughout the film. We also directed shoots across Hong Kong and China to showcase the capabilities of the executive team. We brought all these assets, including sleek animations from our in-house animator, together for a five-minute video that was published along with the company’s listing.

Within a week of season two launch, 7,000 NFTs were minted and The Sevens made US$471K.

Building an engrossing narrative for a Web3 company’s NFT drop

Problem: The Sevens was one of the biggest NFT projects ever upon their launch. However, an error in the minting process allowed one user to purchase 1,000 Sevens NFTs. The intended limit was one NFT per person. Despite the honest mistake, this destroyed trust in the brand and gave them the dreaded label of “rug-pull.”

However, The Sevens had no intention to take the money and run. They came to us to develop a long-term positioning for the brand that would help restore trust and promote their upcoming second season.

After surveying the Discord community and core team, we pinpointed the next stage for The Sevens; an anime-inspired entertainment universe. We would provide concrete value to the public with a compelling story that pulled on their heartstrings. With two months till the season launch, we analysed the brand’s 10K+ NFTs, established key story characters, developed a cinematic world, established an animation art style, and created an animated teaser trailer that featured all these components. This long-term brand direction is meant to repair perceptions about The Sevens, and establish more meaningful brand connections with NFT buyers. 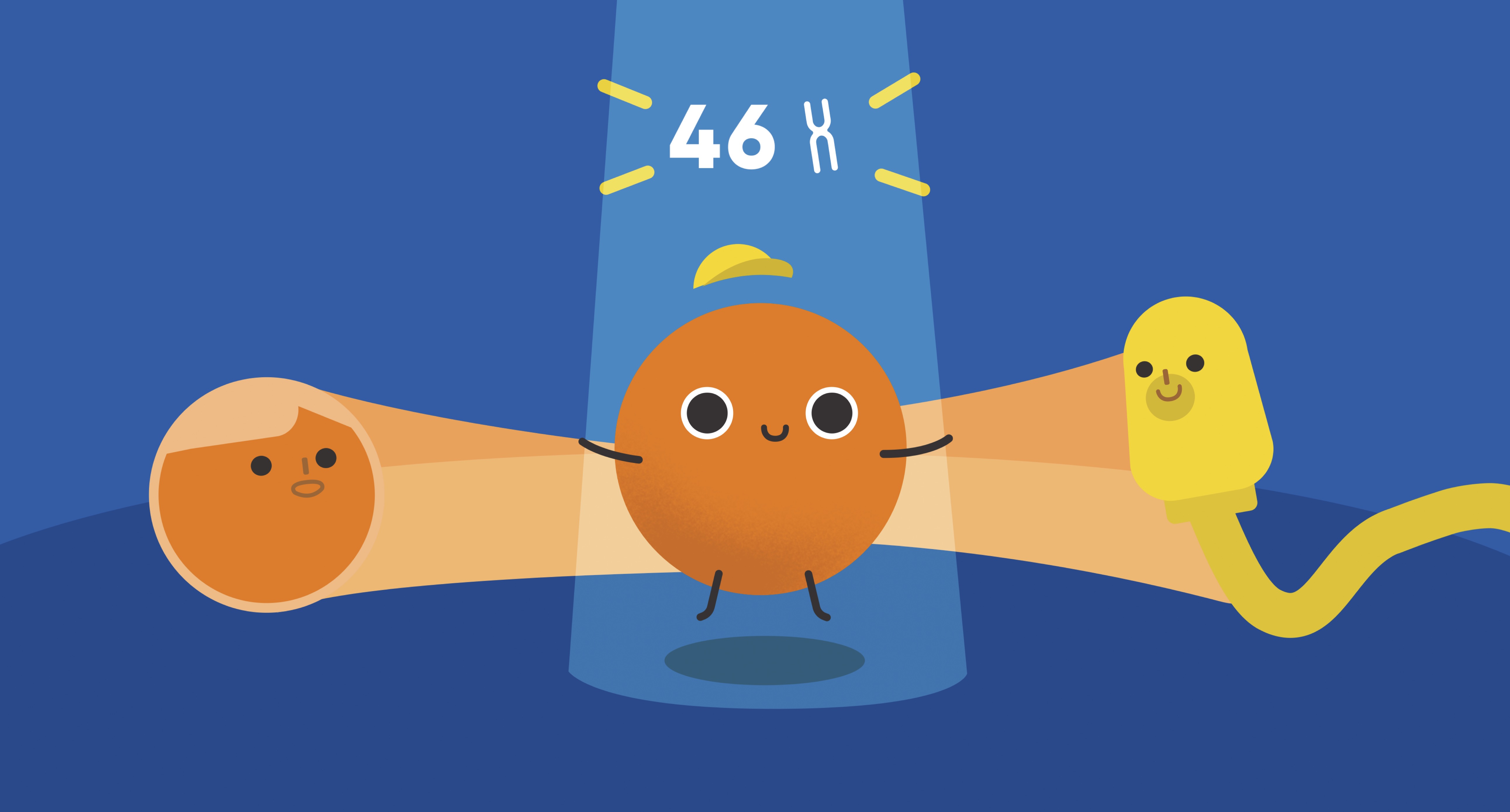 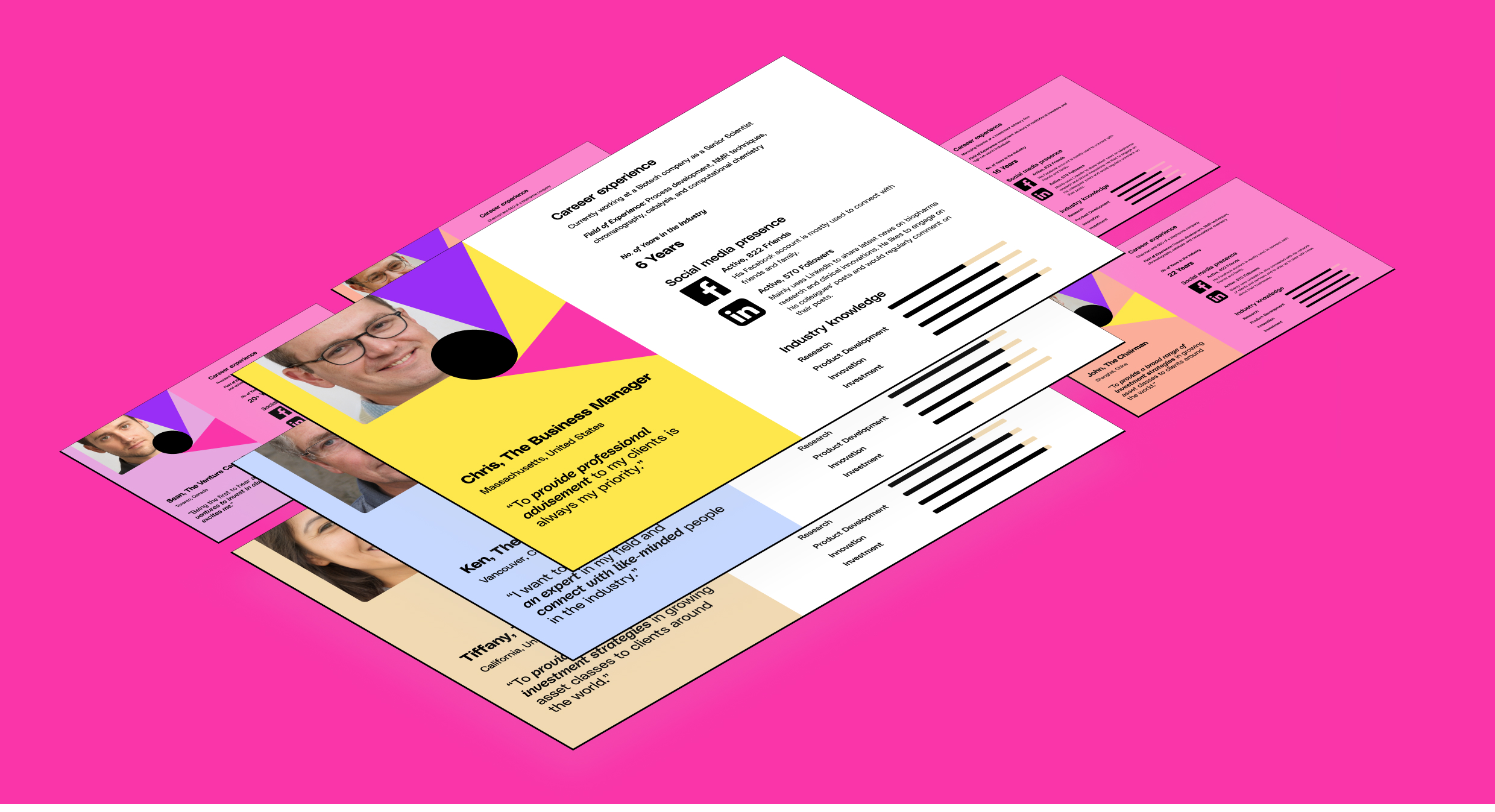 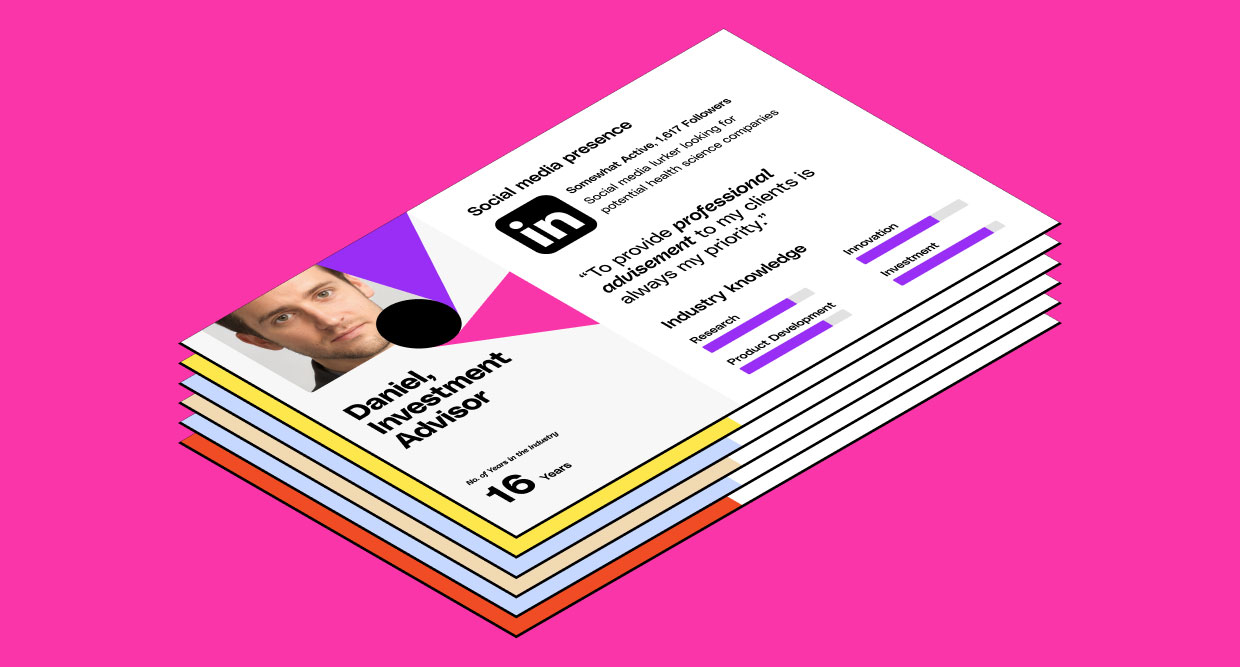 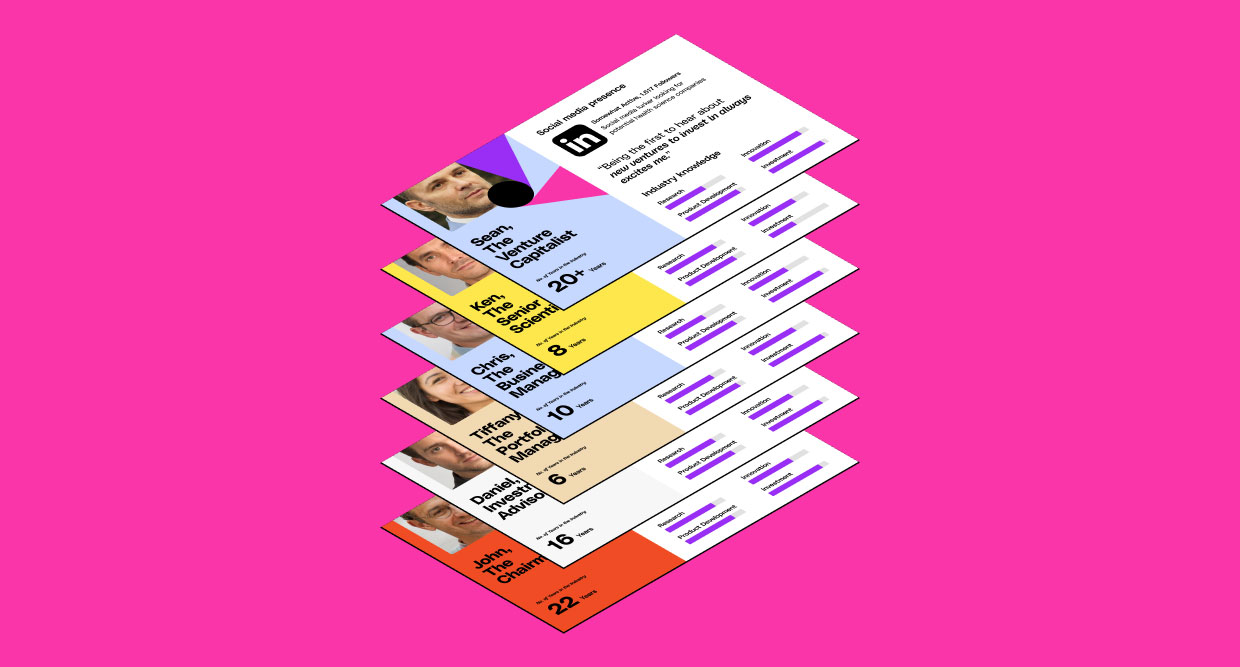 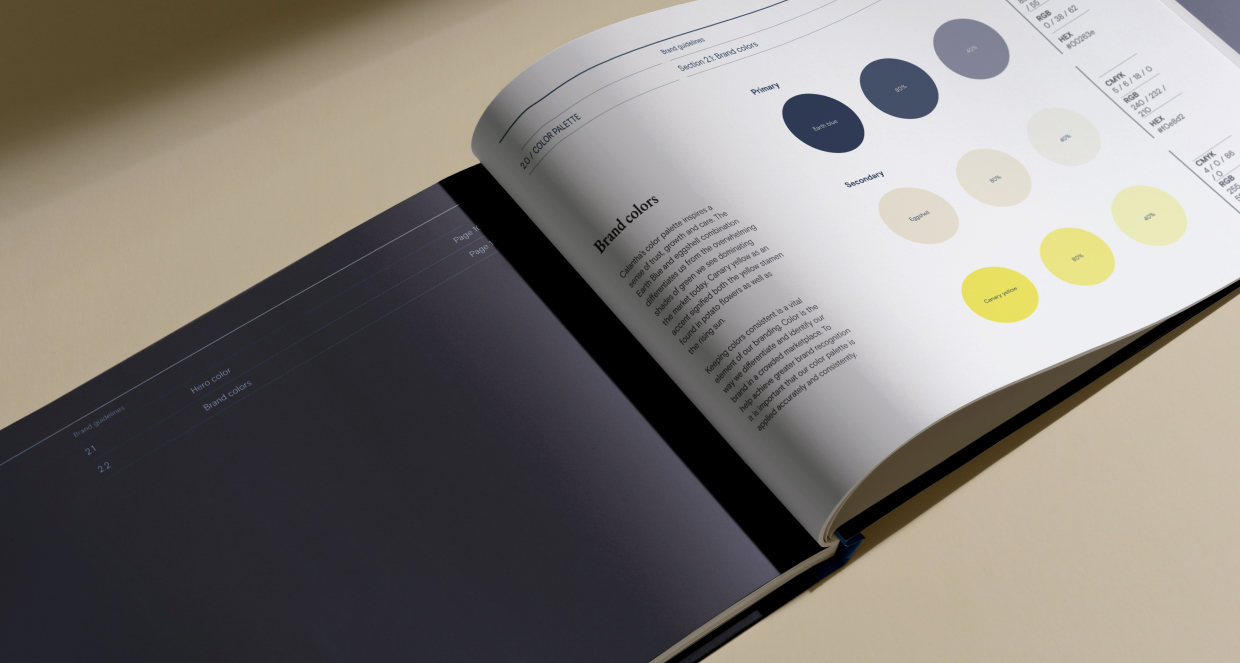